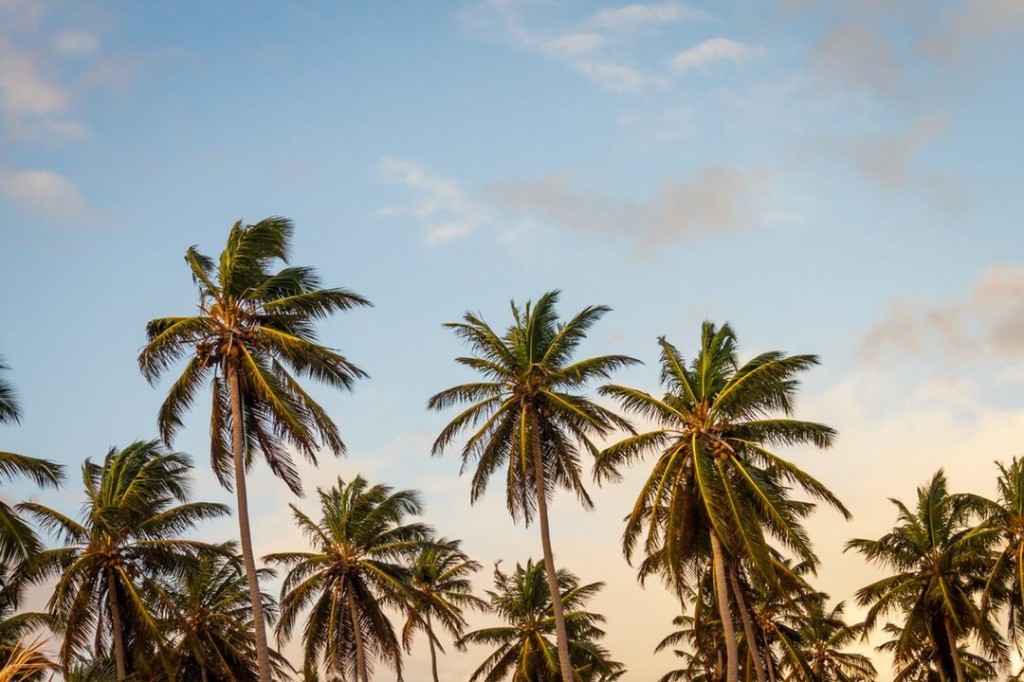 This week Forbes Magazine published its list of the top richest people in the world for the 16th time Bill Gates was declared the richest man in the world. In 2014, a total of 290 people became billionaires, taking the number of global billionaires to a record 1,826.

Forbes Magazine  was founded by B.C. Forbes. He was one of the greatest thinkers of our time and this was reflected in his writing. One of the most famous articles written by B.C Forbes was titled “Keys to Success”

Bertie Charles Forbes was born in Buchan, Scotland, in 1880. He was a son of a tailor and at the age of thirteen he taught himself shorthand. The following year he won a cub reporter’s job. He took night courses at the University of Dundee and within a year became a senior reporter at the Courier. In 1917 he founded Forbes.

It was published every two weeks for 15 cents an issue. It was written in large part by B.C Forbes himself and quickly became popular because of its bold writing and encouragement of business achievement.  BC Forbes wrote a number of phenomenal books on business and life. This is one of his most famous articles.

Keys to Success by B.C Forbes

Your success depends on you.

Your happiness depends on you.

You have to steer your own course.

You have to shape your own fortune.

You have to educate yourself.

You have to do your own thinking.

You have to live with your own conscience.

Your mind is yours and can be used only by you.

You come into this world alone.

You go to the grave alone.

You are alone with your inner thoughts during the journey between.

You make your own decisions.

You must abide by the consequences of your acts.

You alone can regulate your habits and make or unmake your health.

You alone can assimilate things mental and things material.

You have to do your own assimilation all through life.

You can be taught by a teacher, but you have to imbibe the knowledge.

He cannot transfuse it into your brain.

You alone can control your mind cells and your brain cells.

You may have spread before you the wisdom of the ages, but unless you assimilate it you derive no benefit from it; no one can force it into your cranium.

You alone can move your own legs.

You alone can move your own arms.

You alone can utilize your own hands.

You alone can control your own muscles.

You must stand on your feet, physically and metaphorically.

You must take your own steps.

Your parents cannot enter into your skin, take control of your mental and physical machinery, and make something of you.

You cannot fight your son’s battles; that he must do for himself.

You have to be captain of your own destiny.

You have to see through your own eyes.

You have to use your own ears.

You have to master your own faculties.

You have to solve your own problems.

You have to form your own ideals.

You have to create your own ideas.

You must choose your own speech.

You must govern your own tongue.

Your real life is your thoughts.

Your thoughts are your own making.

Your character is your own handiwork.

You alone can select the materials that go into it.

You alone can reject what is not fit to go into it.

You are the creator of your own personality.

You can be disgraced by no man’s hand but your own.

You can be elevated and sustained by no man but yourself.

You have to write your own record.

You have to build your own monument—or dig your own pit.

Which are you doing?

Forbes was a unique individual and was the first person to give out business advice in a weekly column unheard of back in the 1900s. Forbes made it possible for his readers to get first hand advice straight from the horse’s mouth, no 2nd or 3rd party interpretations. It was like having LinkedIn in 1917!

Our equivalent to B.C Forbes is Warren Buffett, an investment guru and one of the richest people in the world also known as the “Oracle of Omaha”. Every year he writes an annual  letter to all to shareholders sharing his wisdom on life and business. This year was the 50th anniversary edition of the letter. It makes interesting reading. In fact he actually admits to making mistakes.

“I’m not embarrassed to admit that Heinz is run far better under Alex Behring, Chairman, and Bernardo Hees, CEO, than would be the case if I were in charge. They hold themselves to extraordinarily high performance standards and are never satisfied, even when their results far exceed those of competitors.”

He also discussed the importance of investing in the business not in corporate staff.

“Berkshire’s year end employees – including those at Heinz – totaled a record 340,499, up 9,754 from last year. The increase, I am proud to say, included no gain at headquarters (where 25 people work). No sense going crazy”

Forbes ‘Keys to Success’ article was written in 1917! and it has withstood the test of time and is still relevant today. His writing has been influential in how modern business is run. From reading his articles you could apply his knowledge to your business or startup to understand what differentiates average companies from great companies.