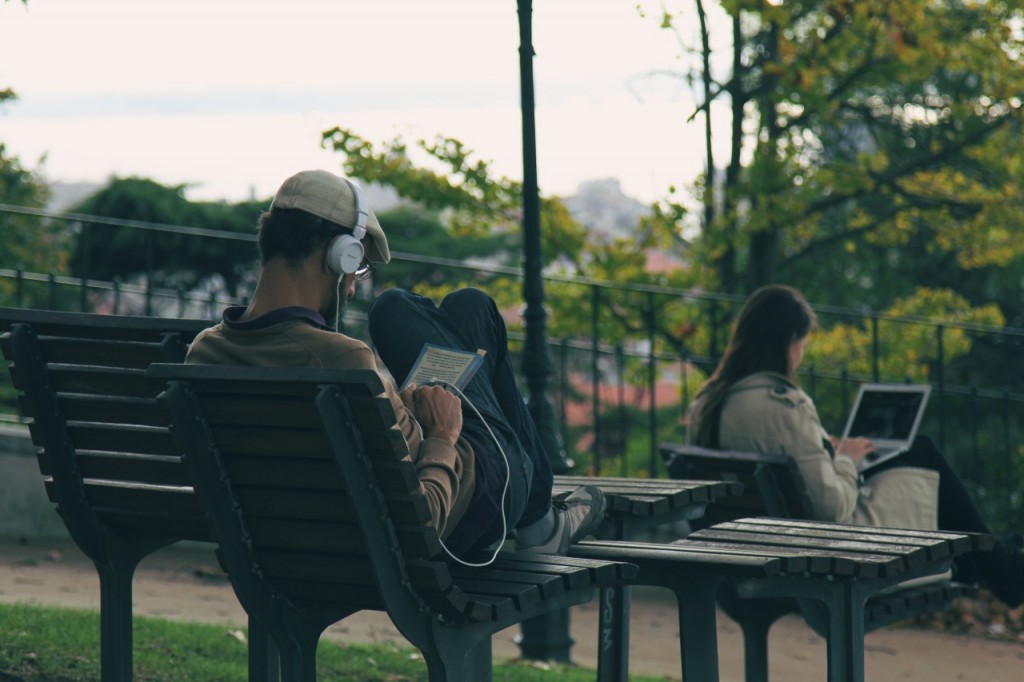 Let me ask you a question. Which do you think has a better conversion rate, email marketing or social media marketing?

If you guessed email, well done!

Permit me one more question. When was the last time you purchased something from a Tweet or from a Facebook ad? Chances are you didn’t!

Believe it or not, conversion rates for email marketing are still better than any other forms of online marketing such as social media or pay per click.

If you’re going to market a product or service it will be incredibly important to understand the ins & outs of email marketing . In this article I hope to give you some insight as to why I believe email marketing content is still the best way to convert your prospects into paying customers.

Don’t believe me yet? Just ask President Barack Obama. In 2012 his team used email marketing for fundraising and generated $690 million in donations. More than 4.5 million people donated and the average gift was $53.

Email has been around since the early 90’s. However, with the rise of social media, Twitter, Facebook and so on many people believe that email marketing is dead or dying. This is not so, in fact it’s probably more popular now as people are checking into their smartphones every 5 minutes. Email is still the number one activity for people on their phones.

Last month, the market research firm Forrester published a report for brands titled “Social Relationship Strategies That Work.” They believe companies that spend time and money on social media may be wasting their time doing so.

So based on these results, the report goes on to say that you should stop making Facebook the center of your relationship efforts. Instead you should concentrate on email because they get delivered 90% of the time.

I honestly believe that email is still being underutilized in businesses. Spend just 10 minutes today checking out your competitors email marketing campaign. Do they even have one?

If they don’t then is this not an opportunity for you to capture some market share. (Especially over the Christmas period!) If your customers hang out on email then it makes sense to use email to promote your product.

When writing your email, remember that it’s not about you, it’s about them. (Don’t worry; I’m not breaking up with you) How will your product make their lives better?

I saw a tweet the other day, which said, “People don’t buy products. They buy better versions of themselves” I think this is 100% true.

Email is still the best way to convert a prospect into a paying customer. But you must have a quality list. More on that next time!