From Zero to Programming Hero: How I Learned Ruby on Rails 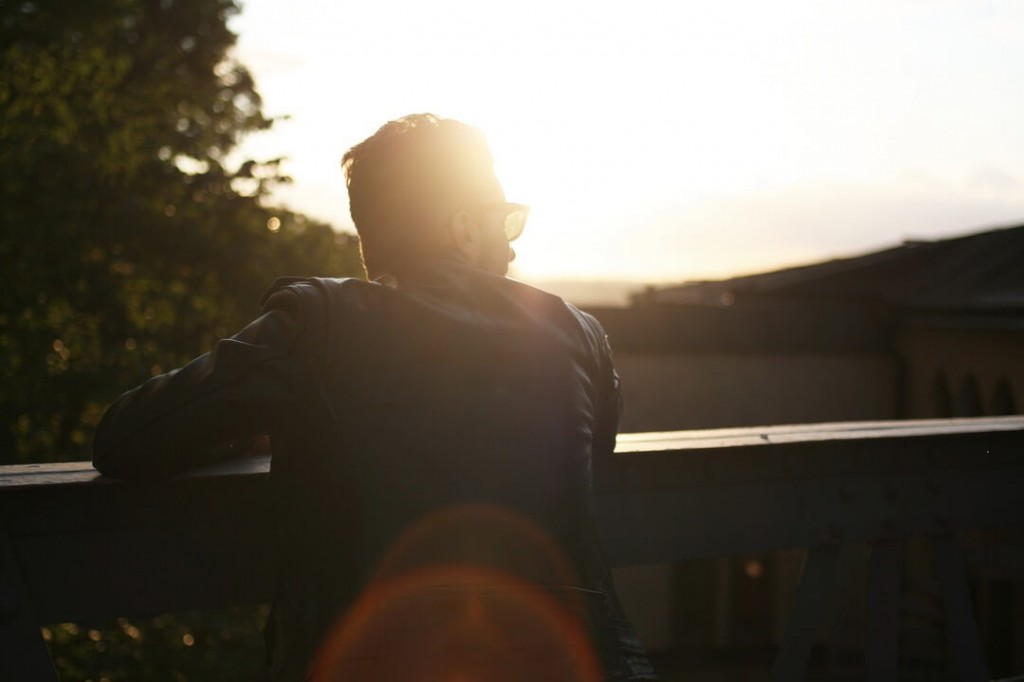 Well, I’d say my grand programming adventure really kicked off when I went to Startup Weekend event.  Although my group had the best marketing team and a great business model, we didn’t have any developers. So, despite all of our grand ideas, no one could actually transform them into working technology. Everyone on the team was basically programming illiterate.

In fact, out of all the participates at the event, I’d say only a couple actually knew how to code. Of course, when you’re trying to make your technology startup ideas a reality, not knowing anything about coding is like trying to create a novel through dictation because you never learned to write. Anyway, it was a problem that had to be fixed, so I stepped in and hacked together a basic landing page for the group my by self, and got someone to help me host it. It was really bad.

So, I decided I needed to learn programming. Being a developer at a Startup Weekend event is like being the kid that goes through puberty too early and ends up 5”8’ in 6th grade – you get to choose whatever team you want to be on in gym class. And unlike when I was in middle school, I wanted to make sure I had my pick of groups at the next Startup Weekend.

There are a ton of programming languages out there, but I choose Ruby on Rails. It was one of the more popular frameworks for startups, as I found out through Google. I was also able to find a lot of good resources for a beginner programmer – personally, I used learn-to-code sites like BaseRails, One Month Rails, and Jumpstart Lab, but there are a growing number of resources out there. I also was willing to ask for help. I mean a lot of help. In fact, I got kicked off Stackoverflow for asking too many questions, multiple times.

The first month I was programming I felt like a fish out of water. Everything was the most difficult thing I’d ever done. Errors. late nights. getting distracted by pictures of cats on the Internet, debugging (ugh!), nothing came naturally. But, it was really rewarding with every small success.

I did most things wrong. But, there were a few things I did right: I had a real project I wanted to complete, a goal, a muse if you will. This motivated me to keep coding no matter how slowly it was going. Also, I was coding everyday, and boy if you want to learn something then do it a little every day. Musicians will tell you the same thing. So will Michael Phelps. There’s a reason: it works. I found personally coding more than a few hours a day was frustrating, and I was unable to retain the information. For me, about an hour a day was best.

My first real project was a job board for analytics positions. I’d tell you where you could find it, but I really don’t want anyone seeing that code again. I’m way better now, I promise! Anyway, after that I wanted to find a job as a web developer for a startup.

I was following a lot of companies that I knew were using Rails on Twitter, and anytime they tweeted about job openings, I would apply. But, I was still a brand new programmer without a portfolio, and I was lacking a lot of skills. The only interview I did was an online code challenge which I failed miserably because it was too hard,” he says. “They were asking about other skills like JSON.

One day I saw a job on Twitter for someone that was looking to build a two-sided marketplace (sound familiar?). Something I was probaably qualified to do, yay! The company only had a basic landing page, which reminded me of my group in the Startup Weekend event. I devoted the next day to building a prototype for their idea. After showing the prototype I got an interview and received the job on the spot.

Eventually the company was accepted into a London-based tech accelerator, which finished last year.  The rest, as they say, is history. Or rather it’s currently happening.  Although I was able to work with a startup as a developer like my original plan, my advice to new developers is this: if you want to learn Rails, then do it because you have a side project you want to develop, not because you want a 9-5 job.

Programming isn’t for everyone, but it makes me happy; I find it interesting and not a chore. I believe I have learned something new from programming every day so it’s fun and it also gives me confidence in talking to other people about programming. Also, I can help other people who want to learn Rails programming, which is really satisfying.

p.s want to learn more about Ruby on Rails?

check out how you can build a Ruby on Rails Web application using the Instagram Web API!