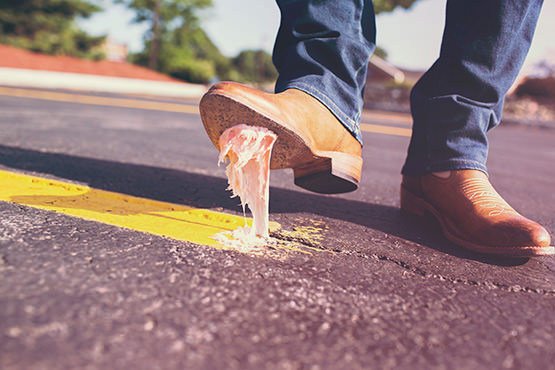 If you’re a small company or a start-up then you probably feel obliged to set up various social media accounts, Facebook Twitter, Instagram and so on. It may be because everyone else is doing it or because social media “experts” say so.

I suggest to you that having a presence on too many of the main social media platforms could be a mistake in the long term, because it could distract you from building your business.

Are you building a business or a social media strategy?

Many companies see social media as a one-size fits all strategy. I have worked with many companies who actively promote themselves across multiple social media platforms. This has resulted in plenty of content and plenty of engagement but no revenue, the bottom line of any business!

Believe it or not there are many profitable companies out there who don’t have social media accounts!

Many social media experts regularly give examples of how big brand companies absolutely nailed it on social media, the Coca Colas or the Dells of this world. Fair enough, but the big brands are completely different to your business. Why? Because their audiences, reputation and relationships are completely different to yours and most have been built over many years already.

Take a look at Google+. This was supposed to the social network for businesses when it first launched in 2011 amid much hoopla! There were high hopes within the online community that it would replace Facebook and compete with Twitter. It never took off though and it seems they have stopped updating or coming up with new features.

According to Alexia Tsotsis and Matthew Panzarino of “TechCrunch”

In June this year, Google announced they were removing Google authorship due to the low levels of adoption. I would not be surprised if Google + be killed off in the near future

If you want to create long term relationships with your customers then I suggest you stick to blogging. Don’t take my word for it. Studies show that having a blog and using the correct keywords brings in more traffic.

According to inbound marketing company “Hubspot”.

· 57% of companies with a blog have acquired a customer from their blog.

· Companies that blog get 55% more web traffic and 70% more leads than those that don’t.

· B2B companies that blog generate 67% more leads per month than those that do not.

We now have a marketplace full of shiny marketing objects such as Instagram, Snapchat, Vine etc and they promise much. Be honest though, is this where your customers are? If not, you’ll be wasting your time, your energy and your money on these platforms.

What I suggest is that you experiment with different platforms and see for yourself what works and what doesn’t, but don’t spread yourself too thin.

The golden rule of marketing is to go where your customers go!